Tubular Products celebrate 100th anniversary of their site in Karviná

It has been 100 years in 2018 since our Czech tubular unit in Karviná was founded. While the year is known for sure, the specific date of the company’s incorporation couldn’t be found, thus commemorative events will be rolled out in Karviná throughout the year.

Over the years, the company changed its name many times from original Fryštát steelworks. Since 1958, the company has been linked to the plant of Ostrava, being then integrated into NHKG Ostrava (current ArcelorMittal Ostrava) as Karviná plant. On 1 March 1993, the mill was branded Jäkl Karviná. Ten years later, it became part of the Mittal Steel group and, since 2008, the company has joined Tubular Products segment and changed its name to ArcelorMittal Tubular Products Karviná. 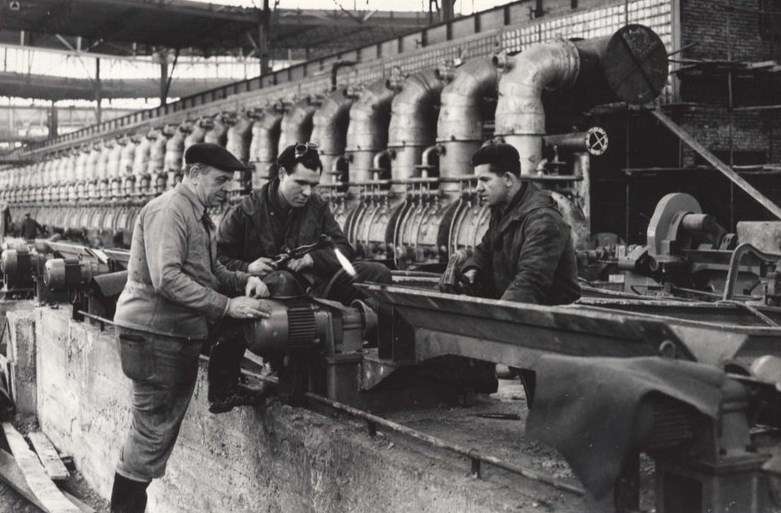 From horse shoes to automotive

From the initial manufacturing of horse shoes, railway car axes and construction products, the company gradually focused on producing sections and tubular products. Currently, the company offers to its customers a wide range of products from hot rolled tubes to sections and tubes used for construction purposes, from drawn tubes to sections and calibrated tubes. At the top of the pyramid are products for the automotive industry which are supplied to all significant European car makers. It is an icing on the cake which the company takes pride in. Over the last 100 years, the production technology has changed and improved a great deal as the technology advanced.

“The company has been giving jobs to people since 1918. Some of the current employees remember how their father, mother or grandpa used to work here. That is why we decided to celebrate the anniversary through a series of events for our employees and their families during the year,” says René Fabik, CEO ArcelorMittal Tubular Products Karviná.

On the occasion of the anniversary, the company will hold a special ball, a badminton championship, hiking and biking trips, but also an Open Day for former and current employees, together with a concert, a family day, football or bowling championships, St. Nicolas party for children etc., in order to thank all the employees for these 100 years of dedicated contribution and efforts.